The show of the Elite Race won by Sonny Colbrelli produced an amazing success: a well-deserved reward for the great work of the organizing team 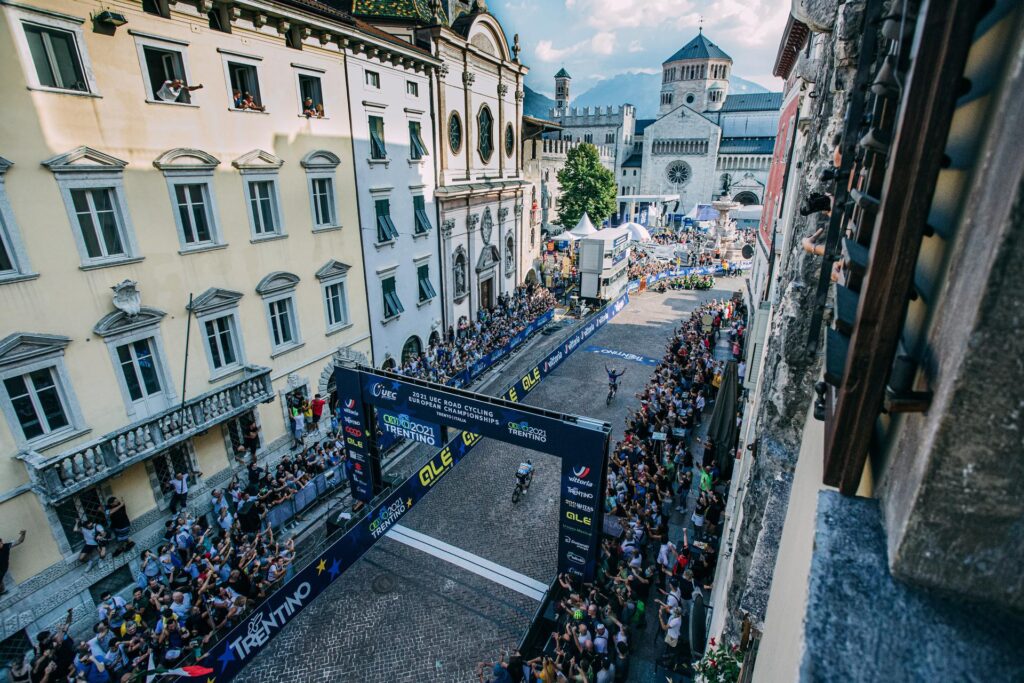 Monday morning was the day after the UEC Road European Championships in Trento, a week-long event which lit up and colored the city of Trento in every area, starting from the two main poles of Piazza Duomo and MUSE – Museum of Science.

It would have been optimistic to predict such a global success for the event staged from September 8th to 12th, 2021 – in terms of people on the streets, of media and communication and from the technical standpoint.

In addition to the 71 Countries reached live on television, even beyond the borders of Europe, to the 17 hours of live coverage, to the 20,000 hotel presences in the area in the reference period, Sunday 12 September, the day of the eagerly awaited Elite men race, provided an amazing postcard of beauty and passion between the city of Trento, the Valle dei Laghi and Monte Bondone: an integral live coverage of four and a half hours that, like few other times, has kept the spectators glued to the screen from the early go, in one of the most beautiful races of the entire season. 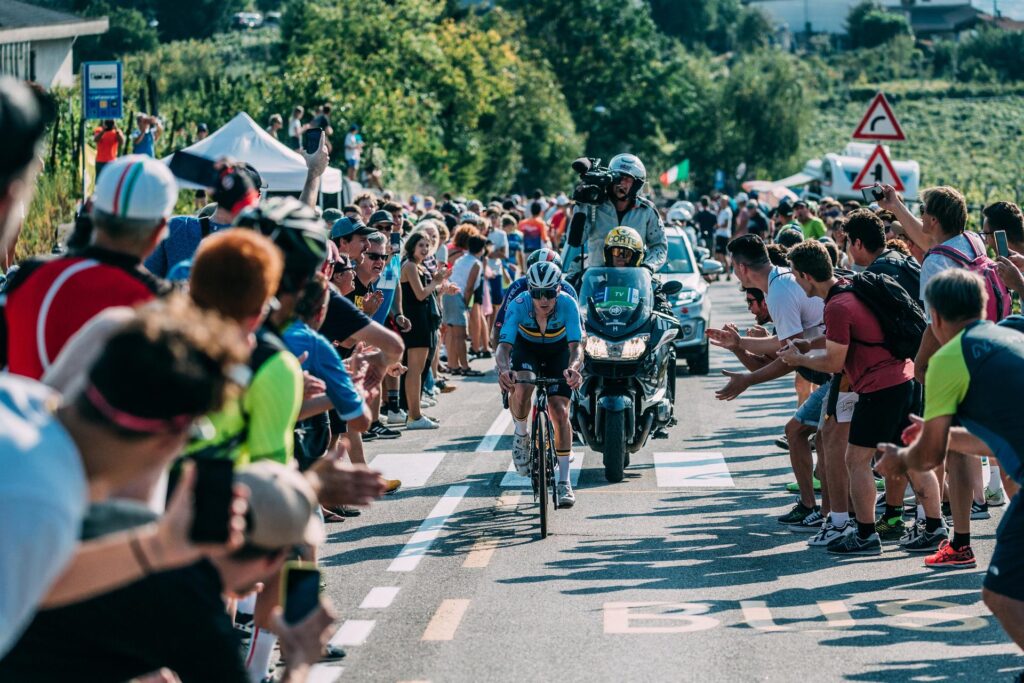 There were 50.000 estimated people on the roads to witness the feats of champions such as Remco Evenepoel, Tadej Pogacar and many others among the best in European Cycling, all the way to the final apotheosis in Piazza Duomo for Italy’s Sonny Colbrelli. A participation that went beyond sport, in an electric atmosphere that served as a prelude to the show which then eventually came to be. This was thanks to the huge value of the riders, of course, but also to the technical choices of the UEC and the Local Organizing Committee, that opted for a technical and unpredictable course as well as a relatively reduced distance – under 180 km – that resulted in an explosive race.

For the Organizing Committee coordinated by Maurizio Evangelista, who took over the helm from Elda Verones who had led it in the previous months, and supported by the synergy between the Province and the Municipality of Trento, Trentino Marketing and the Trento, Bondone and Valle dei Laghi Tourist Board, the success of European Championships was the deserved reward for months and years of tireless work, even more so after the postponement from 2020 to 2021 due to the COVID emergency.

“This European Championships have exceeded our wildest expectations, and I believe that what made the difference was the idea of ​​teaming up that inspired each and every components in these intense months,” explained Managing Director Maurizio Evangelista. “Even in an area that sees cooperation as a very high value, I believe it was quite unique to achieve such a strong and spontaneous communion of intent between the various components. It was a result of constant attention and dialogue, of course, but also of the passion and great value of the people who put a lot of their own into this event, ‘sacrificing’ evenings and weekends to give Trento the greatest sporting event in its history. “

“For my part, it is a duty and a pleasure to thank all those who have contributed to this success, including the many volunteers, the law enforcement bodies, the technical staff and the medical team who have allowed us to deliver such a great and demanding event – from a technical, logistical and health standpoint – in conditions of maximum sustainability and safety,” continued Evangelista. “Trento and Trentino know they can rely on such organizational value and experience for the new projects and goals they will possibly want to pursue in the future.”

And, as usual in Trento and Trentino, the season of sports never ends: “Il Festival dello Sport” in Trento (October 7th-10th) is less than a month away. 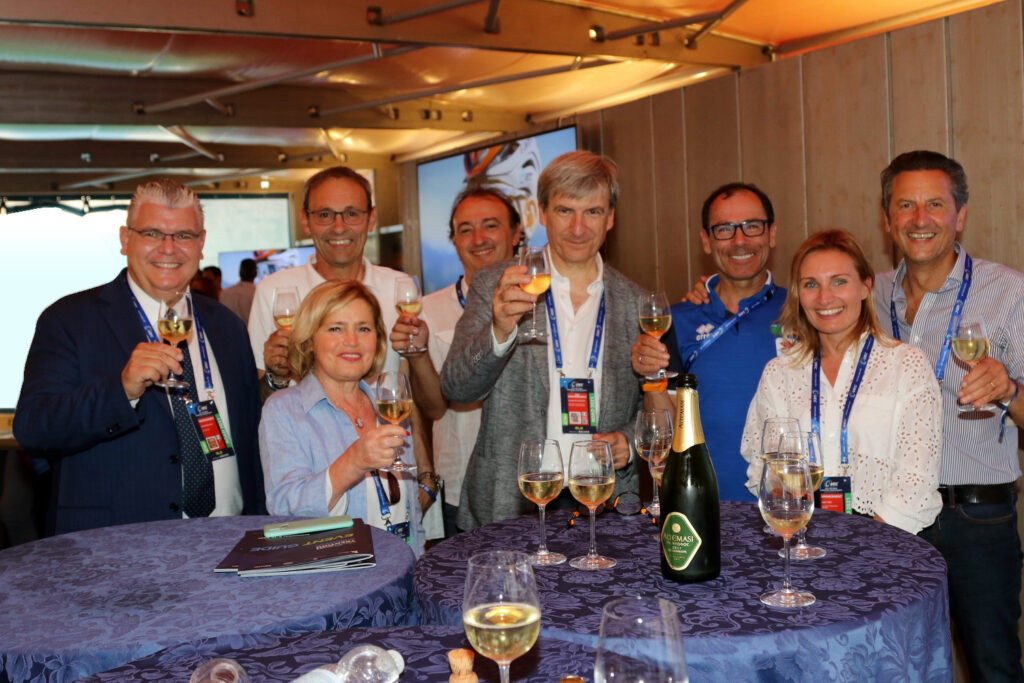