After celebrating two Olympic medals, the Dutch athlete has her focus set on the European Championships in Trentino (8-12 September), together with compatriots such as Vos, Van der Breggen and Pieters

Annemiek van Vleuten will be among the most expected riders at the start of the European Road Championships 2021, from September 8th to 12th in Trentino. The Dutch champion is part of the Orange team approaching the event as number one favorite, thanks to a poker of top-notch athletes such as Marianne Vos, Anna van der Breggen and Amy Pieters, who further strengthen the impressive overall level of the racing field in Trento. 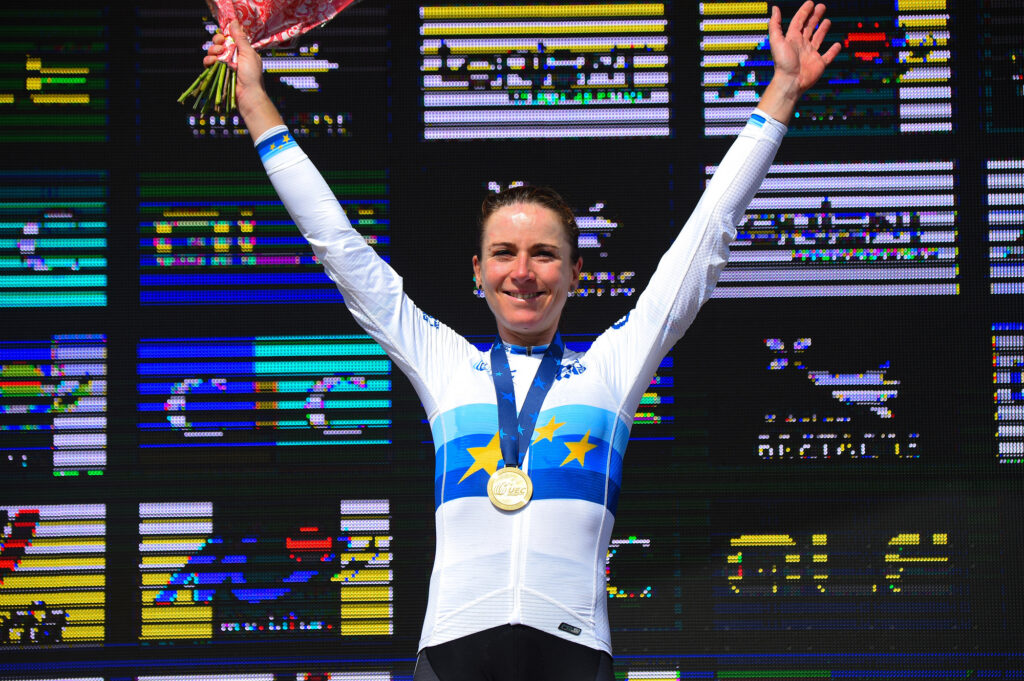 After a short break to celebrate her Olympic gold and silver medals, the 38-year-old defending champion of the road race, is currently training at altitude in Italy, in the buildup for the race of Saturday, September 11th (start at 2.15 PM CET): “After Tokyo I needed to slow down, enjoy the results and recharge the batteries for the last part of the season.  Now I am in Italy, a country that I love and where I can perfectly combine training and rest. I am super motivated to face the race in Trento, a city that intrigues me a lot for its style”.

The preparation for the continental event is going smoothly (“After a long period of mostly tapering in view of the Olympics, being back training makes me feel good“), though the competition is expected to be tough: “I’m happy I won last year, even if I must admit that it was a bit of a surprise because I was not the chosen leader when preparing the race with the team – said Van Vleuten -. In any case there are chances to repeat, but as national team we have many cards to play, and all our girls can go for the win”.

If the Netherlands are the big favorites once again, there are plenty of established riders going for the big prize, as well as many of the emerging forces from everywhere in Europe: “There are more and more Countries involved at the top level of our sport, and that’s great for our sport. Among the upcoming talents, the first name that comes to my mind is Italy’s Marta Cavalli, for me she is a great talent. She needs to gain some consistency and have fewer physical problems, but I am very curious about her growth. Together with her, I would mention my teammate Emma Norsgaard Jørgensen and her compatriot Cecilie Uttrup Ludwig (Denmark), Marlen Reusser (Switzerland), Anna Henderson (Great Britain) and Lotte Kopecky (Belgium)“. 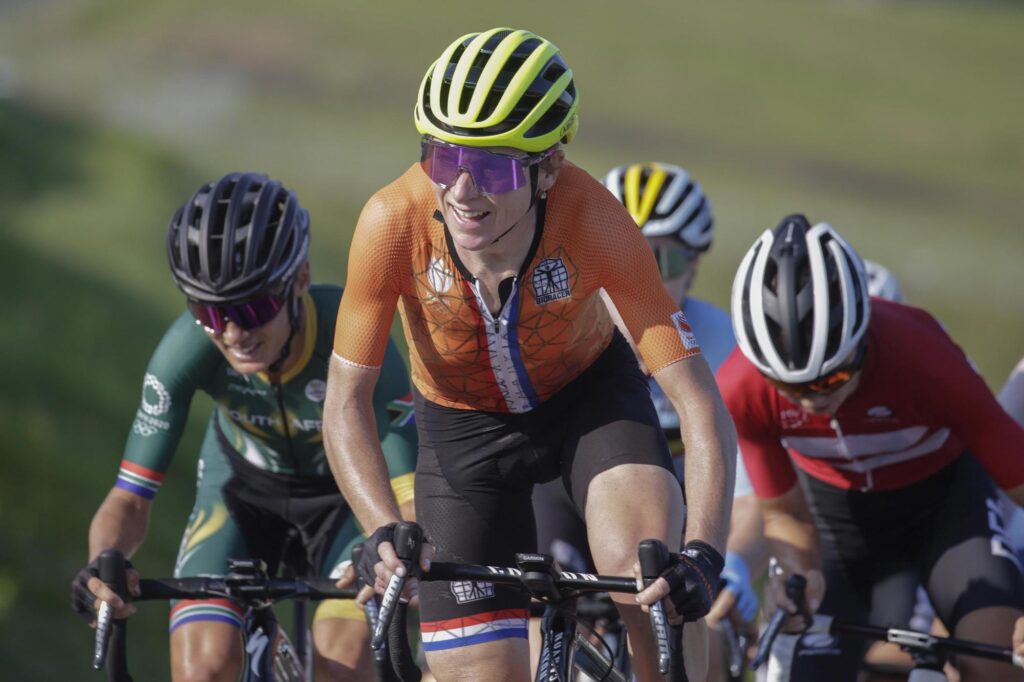 The Dutch athlete also provided her vision on the racecourse: “Probably, with a few more kilometers it would have been closer to my characteristics, but I think that when you are in good shape you always have a chance”. Once again, Annemiek Van Vleuten is expected to be the rider to beat.

Over five editions of the European Road Championships, Women Elite category, four have been conquered by Dutch athletes. In addition to Annemiek van Vleuten in 2020, the European jersey was held by Amy Pieters (2019), Marianne Vos (2017) and Anna van der Breggen (2016), a poker of stars all ready to fight in Trento. The line-up can also count on Chantal Blaak, former World Champion in 2017, Demi Vollering, winner of the latest Liège-Bastogne-Liège Femmes and Time Trial specialist Ellen van Dijk, who conquered four out of five editions in the specialty.
In the Men’s squad, the 2019 Giro di Lombardia winner Bauke Mollema will be a rider to watch, together with Niki Terpstra and Dylan van Baarle. In the Junior category, Elise Uijen will battle to defend her European title in the TT event. 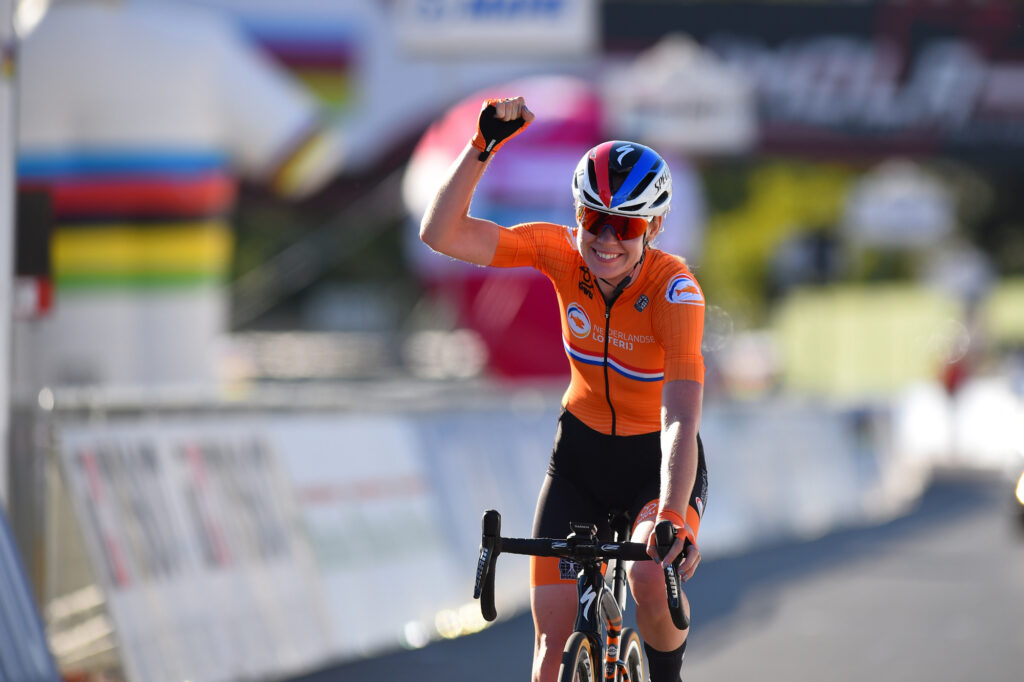