President Enrico Della Casa outlines the new European scenario between the bikes boom and investments for safety improvements: “The European Championships of Trento are a flywheel for the next initiatives”. 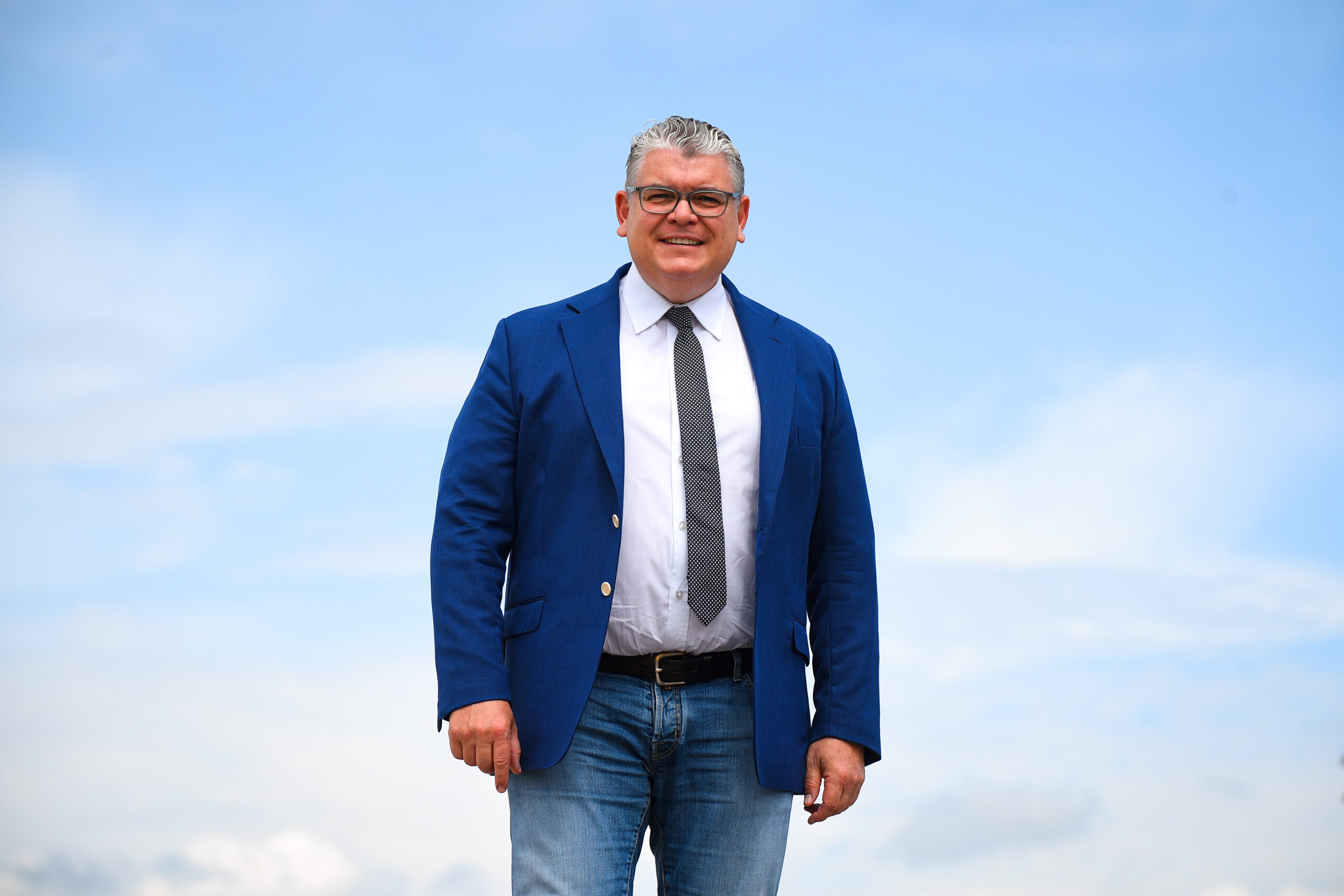 Major sports events usually are the tip of the iceberg of a constantly evolving movement. The Trentino 2021 European Cycling Championships (September 8-12) will be a moment of sport and competition and an opportunity to take a close look at the health of the European cycling.

The newly elected President of the UEC (Union Européenne de Cyclisme) Enrico Della Casa, brings a clear idea of the future challenges his continental confederation must embrace. In the office of UEC General Secretary since 2013, he experienced first-hand the recent development of the European Federation. Now, as President, he aims to strengthen the European cycling further.

“In recent years, the UEC was reorganized to set the foundations for a new development – Enrico Della Casa explains -. We have many projects to develop, including the launch of the European Cyclocross Cup in 2022 and the European MTB Cup for the junior and U23 categories. Our board is working on the 2025 plan to increase small Nations exposure by giving them support in developing cycling“. 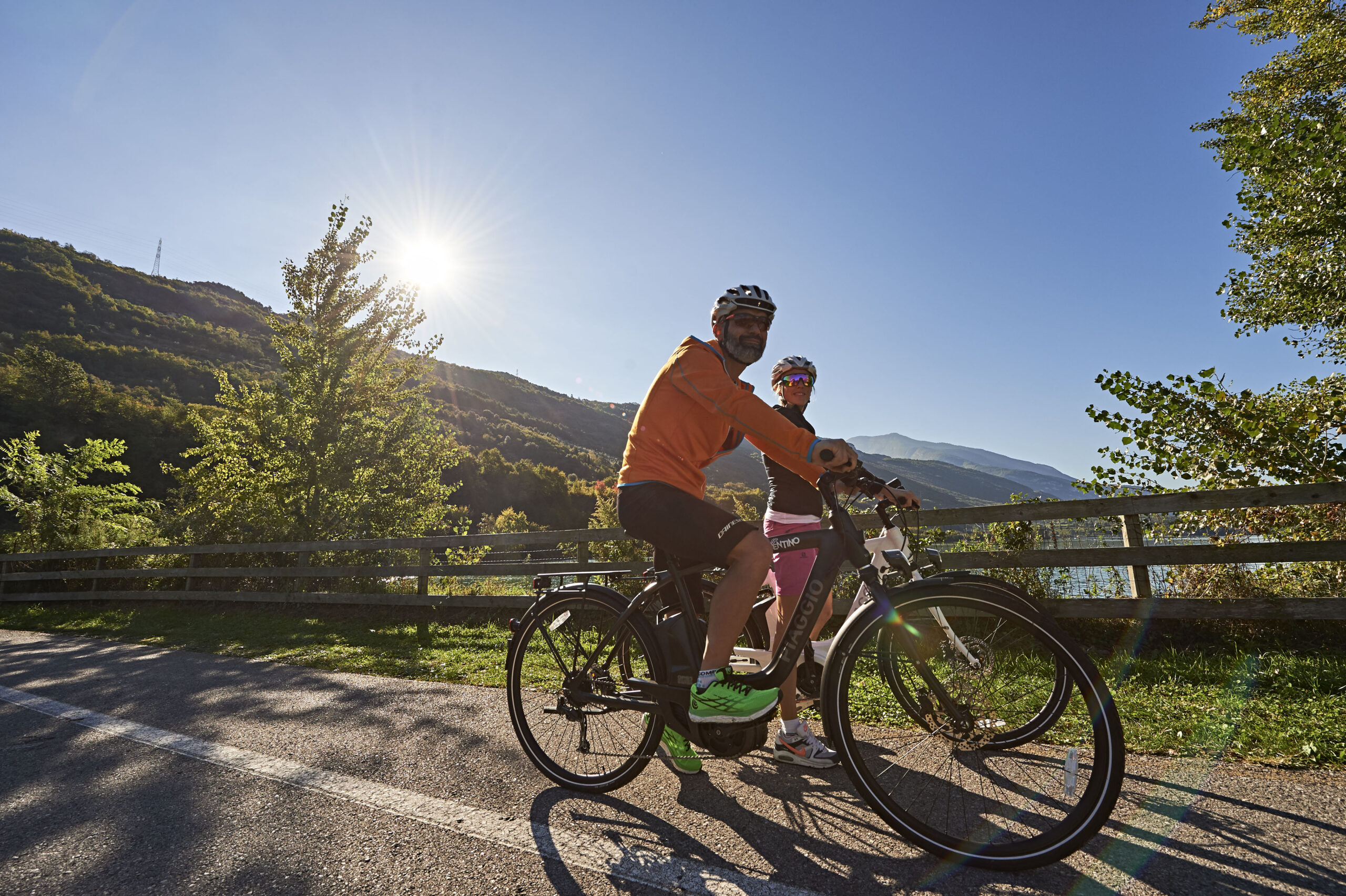 The bike boom that Italy and Europe are experiencing will play a pivotal role in the cycling growth: “In many European countries we are witnessing a true cycling uptick, with governments committed to encouraging the use of bicycles for daily trips – analyzes the UEC President -. This is the least negative aspect of the pandemic and it represents an opportunity not to be missed for the growth of the cycling movement”.

The shift to green mobility also needs adequate infrastructures. In this sense, Trentino with its network of bike paths represents a positive example. “Local authorities are showing increasing attention by creating a bike paths’ network, as UEC this satisfies us a lot. An event like the European Championships could be the driving force for these initiatives in an area that is very advanced in this matter already“ 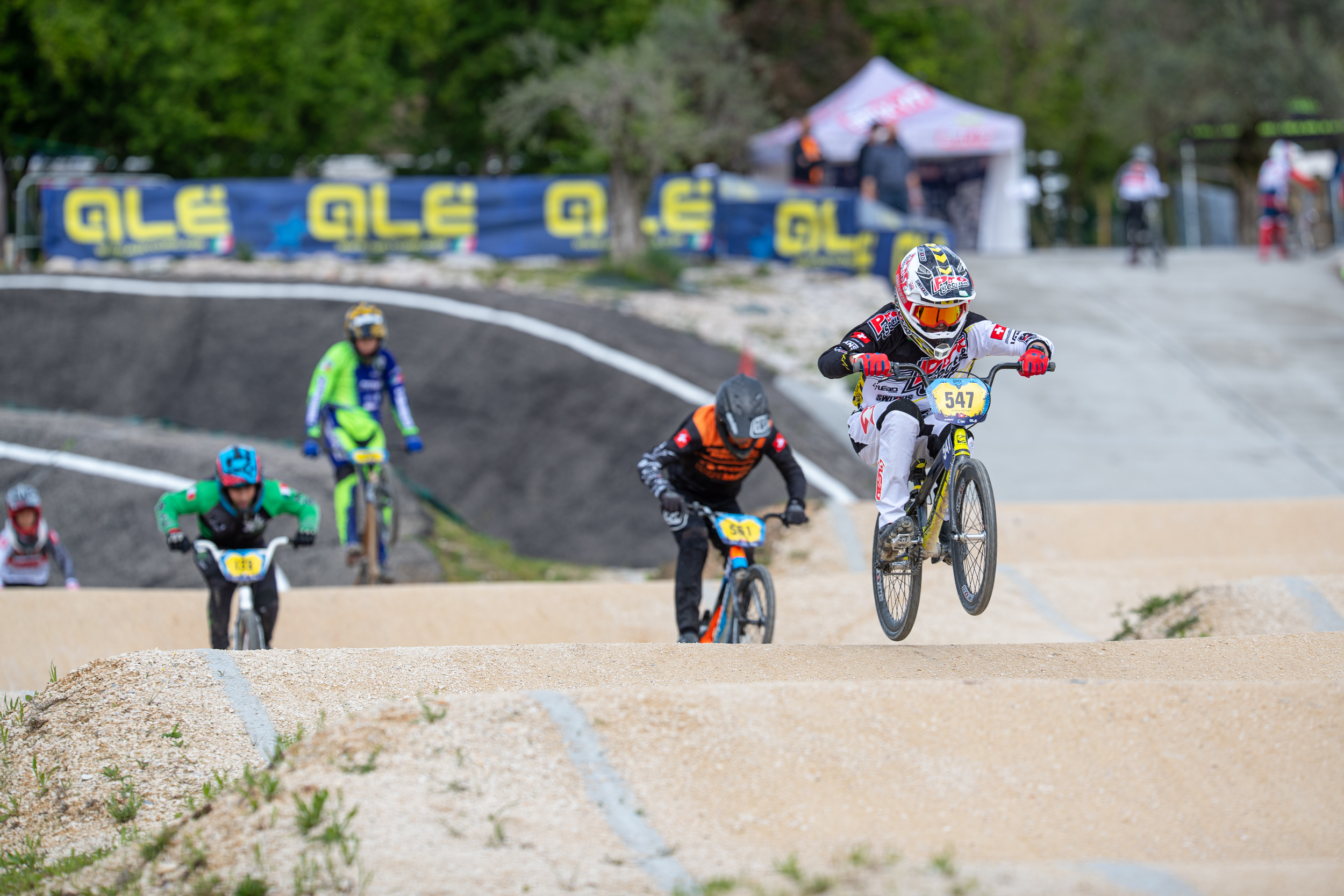 One of the most significant challenges of modern cycling is the riders’ safety, whether amateurs or professionals. Promoting respect among all road users represents a cultural challenge, and recent years’ campaigns to raise awareness result in an increased attention to the cyclists. Nevertheless, from the UEC point of view, this challenge is far from over: “We must not only educate the driver to respect the cyclist, but also the other way around. In the technical guide of the European Championships of Trentino 2021, we gave indications to the athletes to respect the road code while training. If cyclists are the firsts to set a good example, I believe we can all live better together on the road“.

Attention to safety also applies in the race, as guaranteeing safe routes is crucial to protect the athlete and the show. Thanks to the collaboration with the CPA (Cyclistes Professionnels Associés), next September, the Trento circuit will be safer for all participants. The long-term goal is to mitigate the cyclist’s risks as much as possible while also teaching young athletes how to deal with crashes or other dangerous situations. “Since the youth level, we need to develop with the teams a specific preparation dedicated to young cyclists, through practice in the gym and proper training, to know how to protect the head and the body. To fall off a bike is part of our sport and we have to deal with it as much as possible“.

The multi-disciplines training may also help. Learning how to ride a bike by practising off-road disciplines such as mountain bike, cyclocross or BMX can extremely improve riding skills. “Off-road activity is a very useful tool, as the track is when it comes to learn how to ride safely. For example, BMX is a discipline we’re focusing on a lot already at the age of 7-8 years old, and so are MTB and cyclocross. The ability of champions such as Peter Sagan and Mathieu Van der Poel in riding the bike is the perfect example“.