Suzuki official cars of the European Champs in Trentino

The UEC Road European Championships – Trentino 2021 welcome Suzuki among the official partners of an event that will make Trento the European capital of cycling from September 8th to 12th.

The event, which will assign 13 European titles over 5 days, expects at the start many of the top names in world cycling, including established champions like Peter Sagan and Marianne Vos and rising stars such as Tadej Pogačar, Remco Evenepoel and Filippo Ganna.

The European Championships’ fleet will be powered by the Suzuki Hybrid technology, combining the efficiency of Hamamatsu’s cars and the respect for the environment: hybrid cars, capable of combining low environmental impact and high driving pleasure. Since 2016, Suzuki has been at the forefront of hybridization and is now the only manufacturer to present a 100% hybrid range.

The Hamamatsu-based company’s commitment to the European Championships fits in perfectly with its partnership plan in cycling. Suzuki is also official partner of the Italian Cycling Federation and top-class cycling events, such as the Imola 2020 World Championships, the Tour of the Alps and the Giro d’Italia U23.

“Suzuki is proud to support the Italian cycling movement – states the President of Suzuki Italia, Massimo Nalli – especially now that Italy hosts an international event such as the European Championships, in the beautiful city of Trento. We are remarking the relevancy of the ‘S’ brand in the cycling movement, coherent with its values of perseverance, tenacity, the desire to challenge one’s limits, respect for the rules, for the rivals and for the role of the bicycle in safeguarding the health of the planet. I am also honored that Suzuki technology is alongside the Italian Cycling Federation and to have our brand on the jersey of the Italian national team. I wish the Italian athletes the best of luck.”

The commitment of those who push on pedals is reminiscent of that of Suzuki’s technicians when they are called upon to study new technologies to offer high-end and efficient products, capable of making life better for its customers and of excelling in sports, as well as on the market. 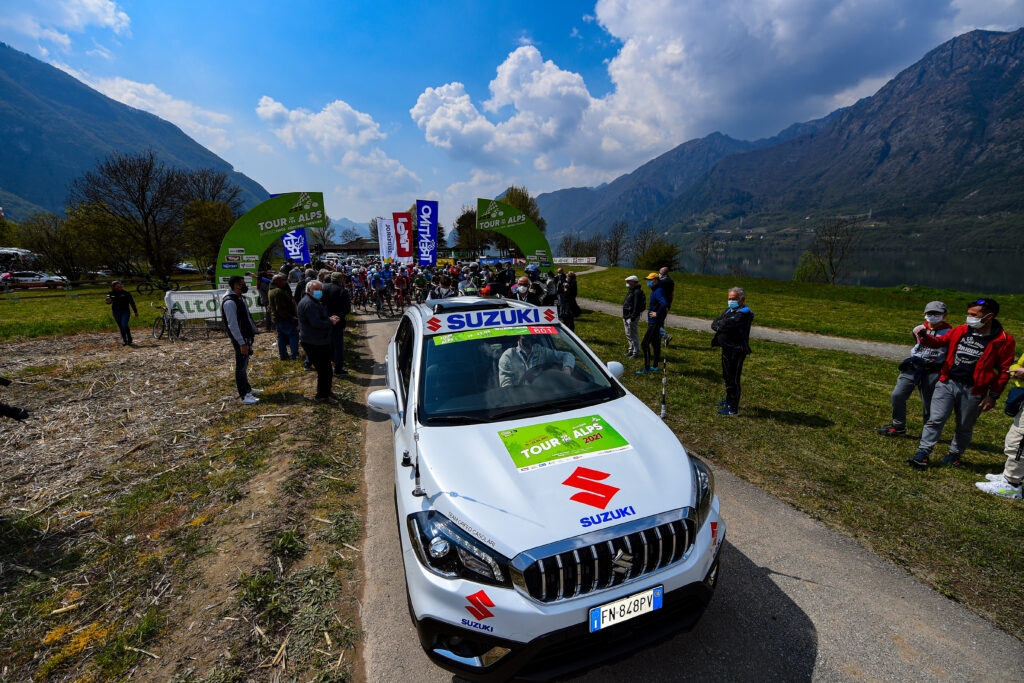