European Federation’s President Enrico Della Casa predicts a successful edition of the road event. “Trento will give a great show to boost the restart of the whole region” 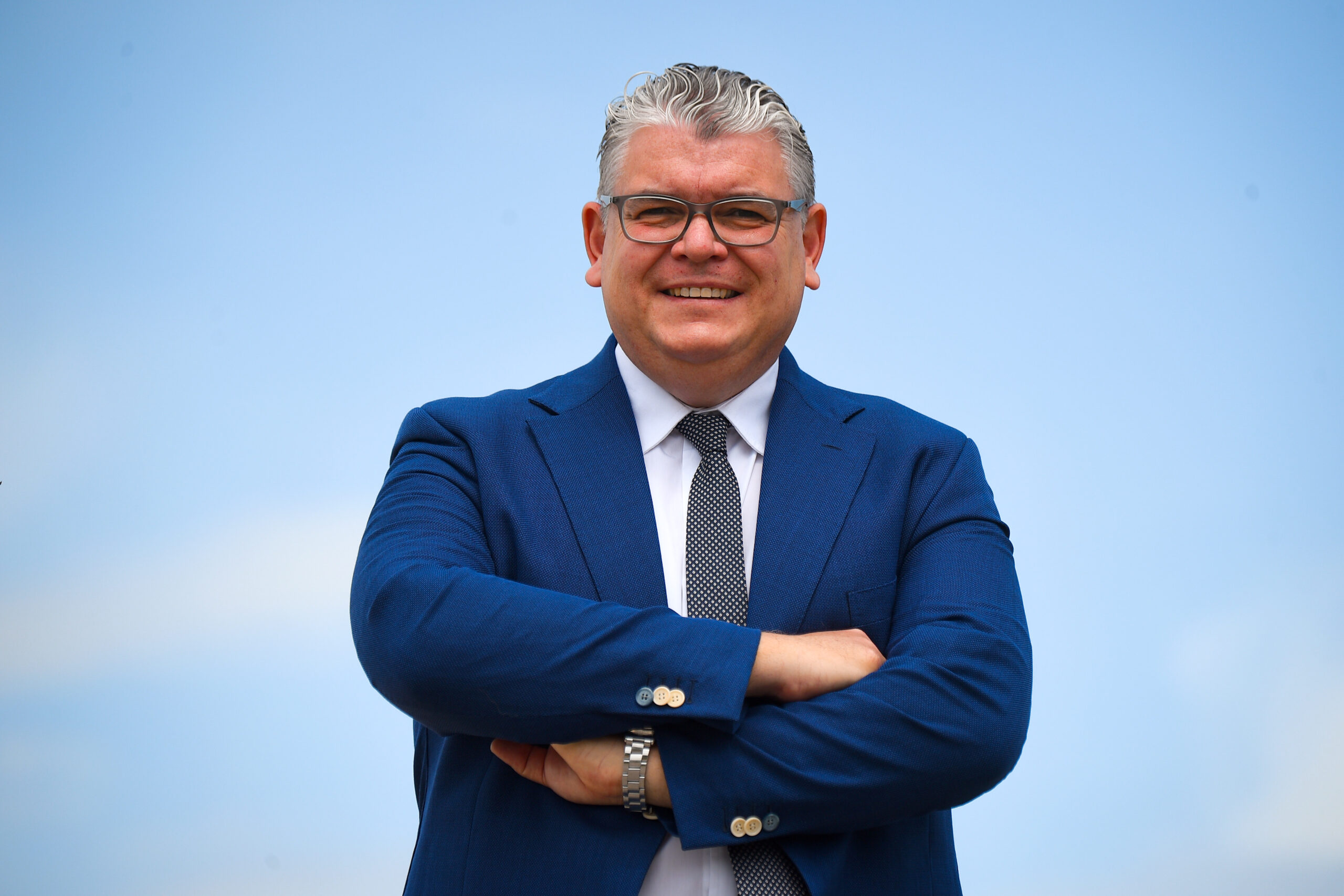 The desire for top cycling event grows in Trentino. After the exciting Tour of the Alps grand finale in Riva del Garda and just a few days before the Giro d’Italia uphill stage in Sega di Ala, also the run-up for the European Road Cycling Championships (8-12 September 2021) in Trento are in full swing meanwhile. After the renounce of the 2020 edition due to the pandemic, Euroroad 2021 will complete the road cycling season in Trentino in style.

The new UEC (Union Européenne de Cyclisme) President, Enrico Della Casa, expects Trentino 2021 to be a high-end edition whilst a moment of relaunch and restart for the whole territory. “The course of the European Championships in Trento is very attractive, not impossible but challenging. In the elite race, the first part with the passage on the Monte Bondone and through the Valle dei Laghi will be highly spectacular. We aim a great edition of the European Championships, also because national teams want to race and perform well”.

Since the UEC included the elite category in the programme in 2016, the European event has gained increasing media power and reputation. The golden book doesn’t lie with a number of prestigious winners such as Peter Sagan, Alexander Kristoff, Matteo Trentin, Elia Viviani and the current reigning champion Giacomo Nizzolo.

“Thanks to the inclusion of the elite category and our special relationship with Eurovision, the European Championships have grown a lot indeed. So far, we mostly selected city circuits, more favourable to sprinters than climbers. The choice also stems from the need to protect the junior categories with circuits not too demanding and all the less performing national teams, allowing their athletes to grow by remaining in the bunch as long as possible”, the UEC President explained. 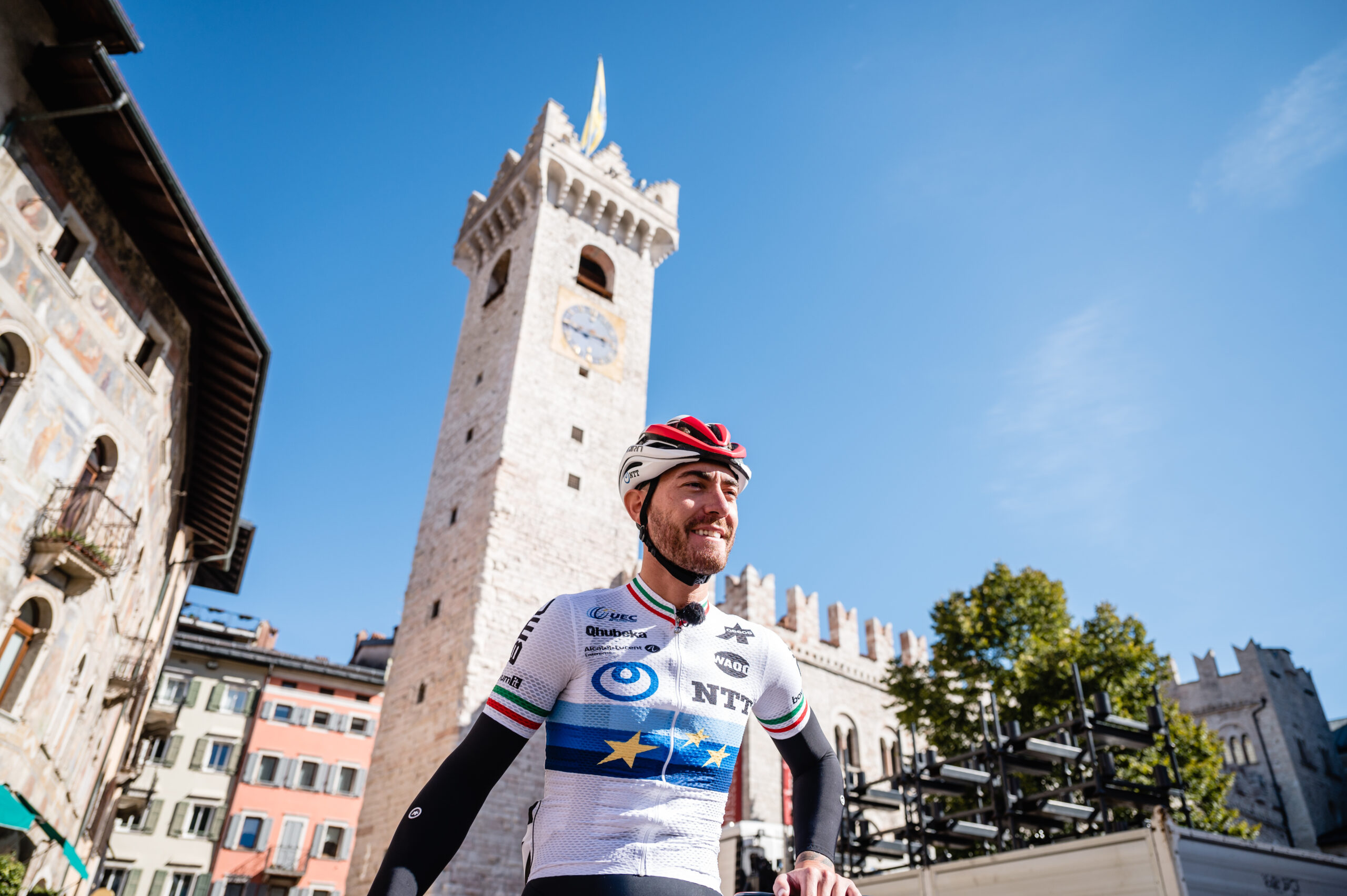 As many other international competitions, the UEC aside the Trentino OC – headed by Trento, Monte Bondone and Valle dei Laghi Tourism Board in close collaboration with Trentino Marketing, the Municipality of Trento and Trento Eventi Sport – will face the organising challenge to manage the Covid-19 emergency.

“The most important organisational aspect will be to comply with the bubbles and tackle the Covid emergency. I know that the competitions in Italy live up to this subject, as showed last year at the World Road Championships in Imola, and in the first part of the current season. Compared to last year, I see more attention and discipline among the teams on the Covid issue by wearing a mask, washing the hands often and respecting the distances. At the Tour of the Alps in Riva del Garda, I found great respect for the rules by both riders and staff”, Enrico Enrico Della Casa argued.

Aiming for crowded roads in September, the OC is looking at the management of technical bubbles and safety on the route. “We must pay attention to the riders’ safety as well. For this reason, we organised an inspection with CPA (Cyclistes Professionnels Associés) chaired by Gianni Bugno”, said the UEC President. 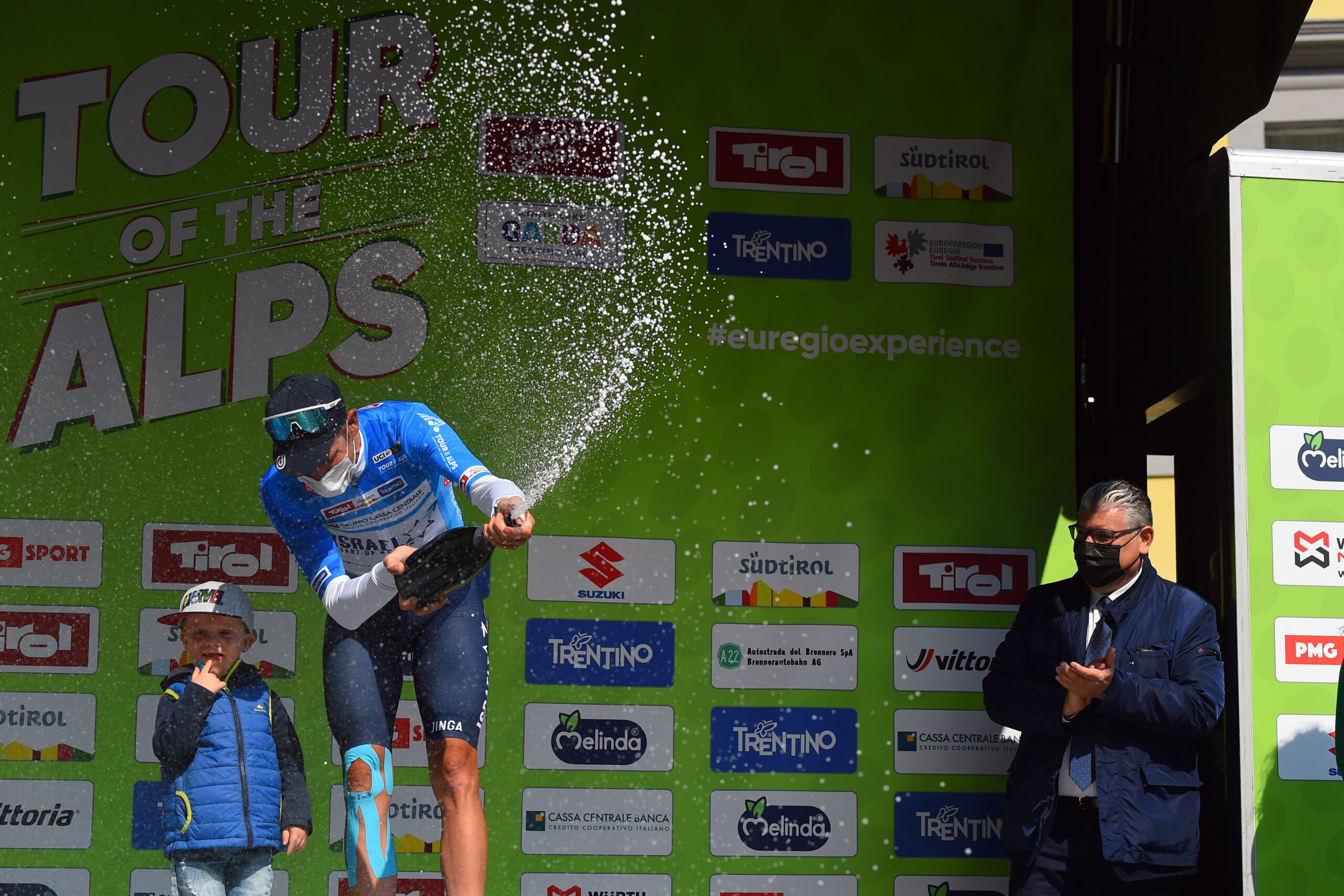 A postcard from Trentino

After a complicated winter touristic season, Trentino focuses on summer, when the European Championships will be the major event together with the MTB World Championships in Val di Sole. Thanks to the Eurovision TV coverage, the continental event will be broadcast in 71 countries, exceeding the 14 million viewers registered in 2020.

“Trentino will give a lot to the European Championships with the prestige of its great champions and great experience in the cycling world. We are very satisfied about this choice because we work with professional partners. It will be definitely interesting for the participants to discover a fascinating territory such as Trentino. I believe that the European Championships will be a wonderful postcard for the whole area after a tough winter season, a great relaunch for the tourism and the promotion of Trentino”. 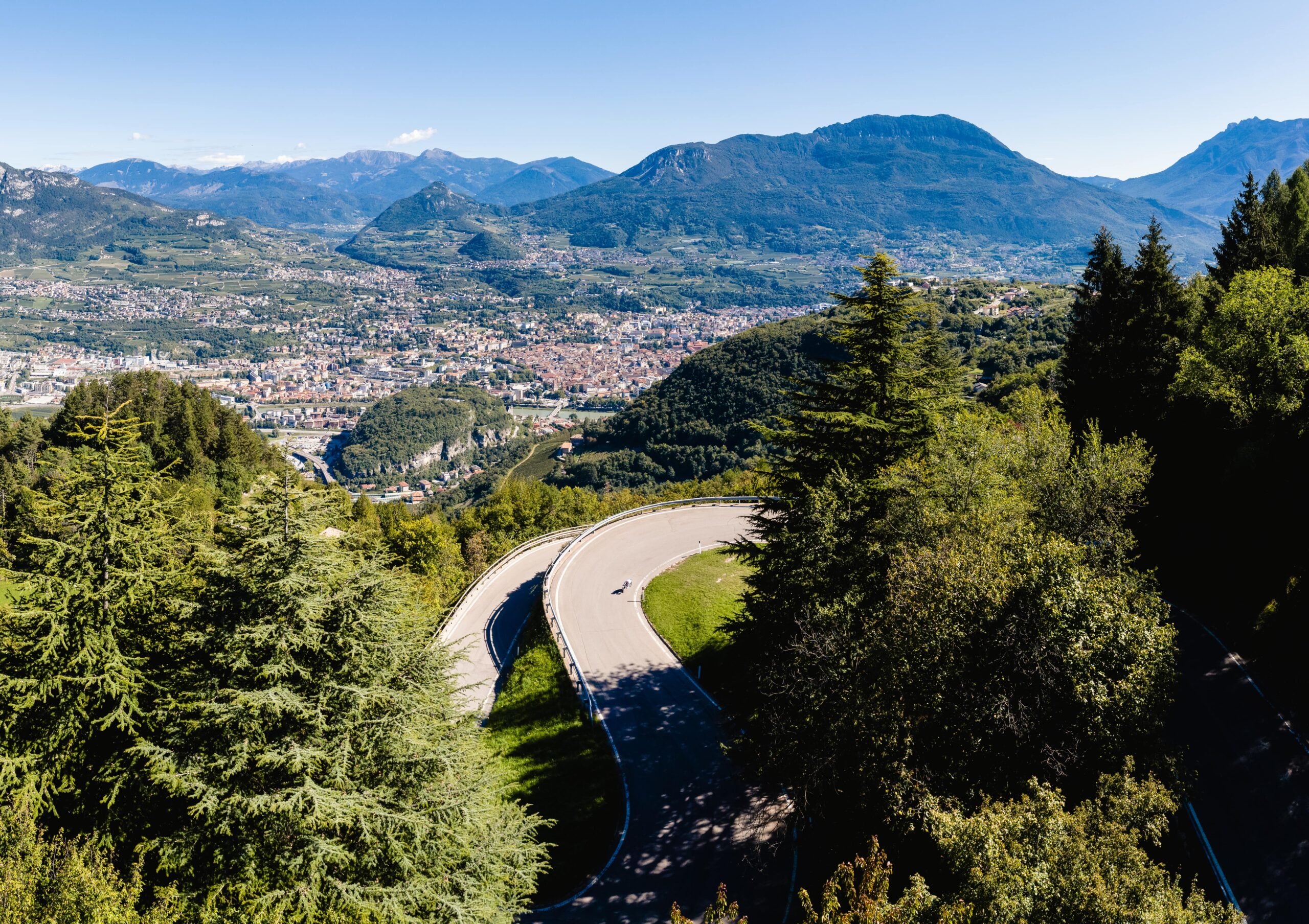