Elena Cecchini looks to add to family tally in Trento

A few days after the Olympic bronze medal was won by her fiancé Elia Viviani, the Italian went on reconnaissance on the route of the UEC Road European Championships in Trento, to which she looks with ambitions. “Watch out for surprises in the finale …”.

On August 5th, she was in front of the TV screen holding her breath for her life partner, Elia Viviani, who rode his way to the bronze medal in the Omnium at the Tokyo Olympics. On Sunday 8th, however, Elena Cecchini began working on her own ambitions for a medal, the one she will chase on Saturday September 11th, when the European Women’s Elite road race title will be up for grabs again in Trento.

The 29-year-old from Italy, vice-European champion in Alkmaar in 2019 behind Amy Pieters, has come to Trento specifically to discover the secrets and pitfalls of the circuit of 13.2 km (250 m of elevation gain) on which the road races will be held. Her ambition is to improve the result of the 2019 edition, and imitate Elia Viviani himself, who won that edition.

“Our coach Salvoldi had reported me about a challenging course, and he was right,” says Elena Cecchini. – There might not be a huge elevation gain, but the circuit gives no respite. The Povo climb can make a selection as the laps sum up, especially in the women’s races.”

“I like the course – continued the three-time Italian champion – and I think it will be a beautiful European Championship, open and hotly contested. It could be resolved with a reduced sprint, but the finale in the city center is very technical: a small gap could make a difference with all those corners affecting the chasing effort. We will have to watch out.”

A course suited to strong rouleurs with a fast finish – a description that matches the skills of Elena Cecchini. “When racing with the National team, you always try to give your 110%, and racing at home is an extra motivation. It’s too early to say what our tactical plans will be, but I hope to have my opportunity. In the end, taking the win for Italy is the most important thing.”

The recent editions of the UEC Road European Championships often went down to the duel between Italy and the Netherlands, the latter clearly being the leading nation in World women cycling. In the Olympic race in Tokyo, however, the tactical stalemate ended up favoring an outsider, Austrian Anna Kiesenhofer, with Dutch Van Vleuten in second place and Italian Elisa Longo Borghini to the bronze medal. “The Dutch team is the one to beat, individually they are so strong. We watch out for each other a lot in these races, because we know our respective strengths. Compared to the Olympics it will be easier to control the race because relying on bigger teams and racing on a circuit makes things much easier to control. As Italians, we will also have the people’s support on our side: I am looking forward to racing in Trento.” 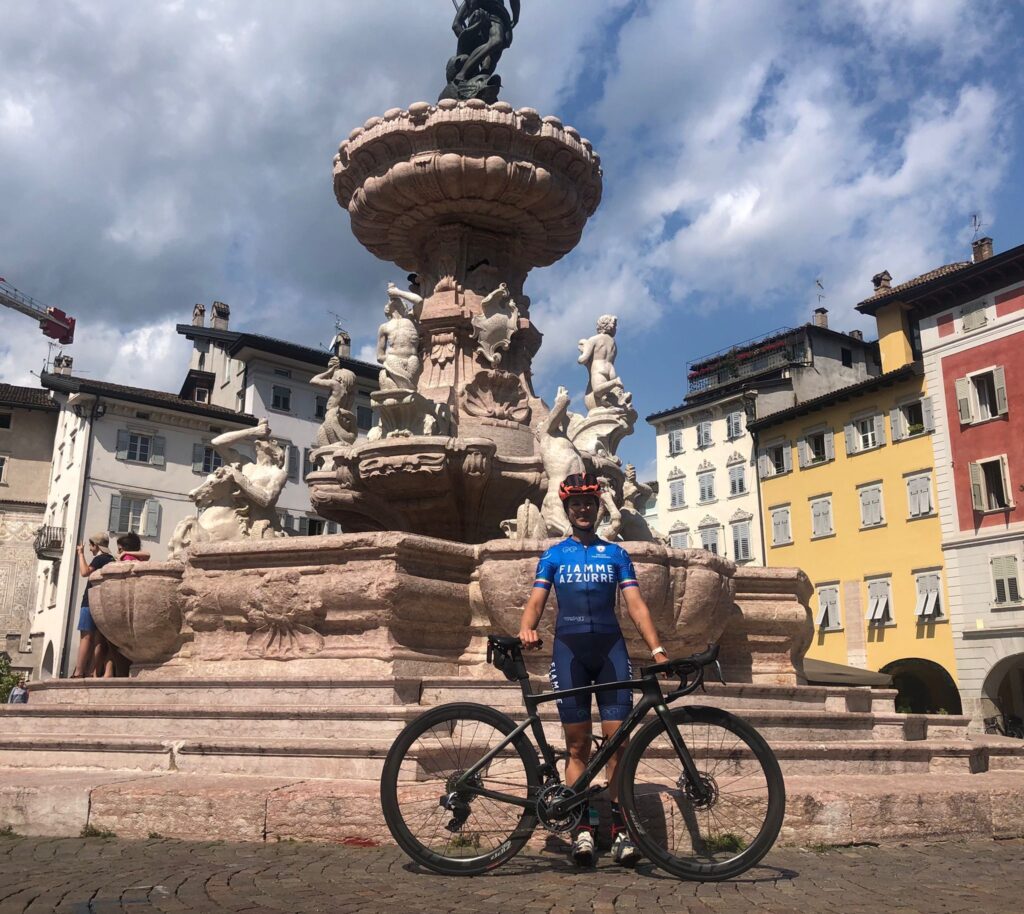